What is a Reiki?

The word “Reiki” means “mysterious atmosphere, miraculous sign.” It comes from the Japanese words “rei” (universal) and “ki” (life energy). Reiki is a form of alternative therapy commonly referred to as energy healing or energy work. Energy healing targets the energy fields around the body. Energy healing has been used for centuries in various forms. Reiki emerged in Japan in the late 1800’s and involves the transfer of "universal energy" from the practitioner’s palms to their patient.

Energy can stagnate in the body where there has been physical injury or possibly emotional pain. In time, these energy blocks can cause illness. Energy medicine aims to help the flow of energy and remove blocks in a similar way to acupuncture, acupressure, or Acutonics (Sound Therapy with tuning forks). Improving the flow of energy around the body can enable relaxation, reduce pain, speed healing, and reduce other symptoms of illness.

Reiki has been around for thousands of years. Its current form was first developed in 1922 by a Japanese Buddhist called Mikao Usui, who reportedly taught 2,000 people the Reiki method during his lifetime. The practice spread to the U.S. through Hawaii in the 1940s, and then to Europe in the 1980s.

It is commonly referred to as palm healing or hands-on healing. 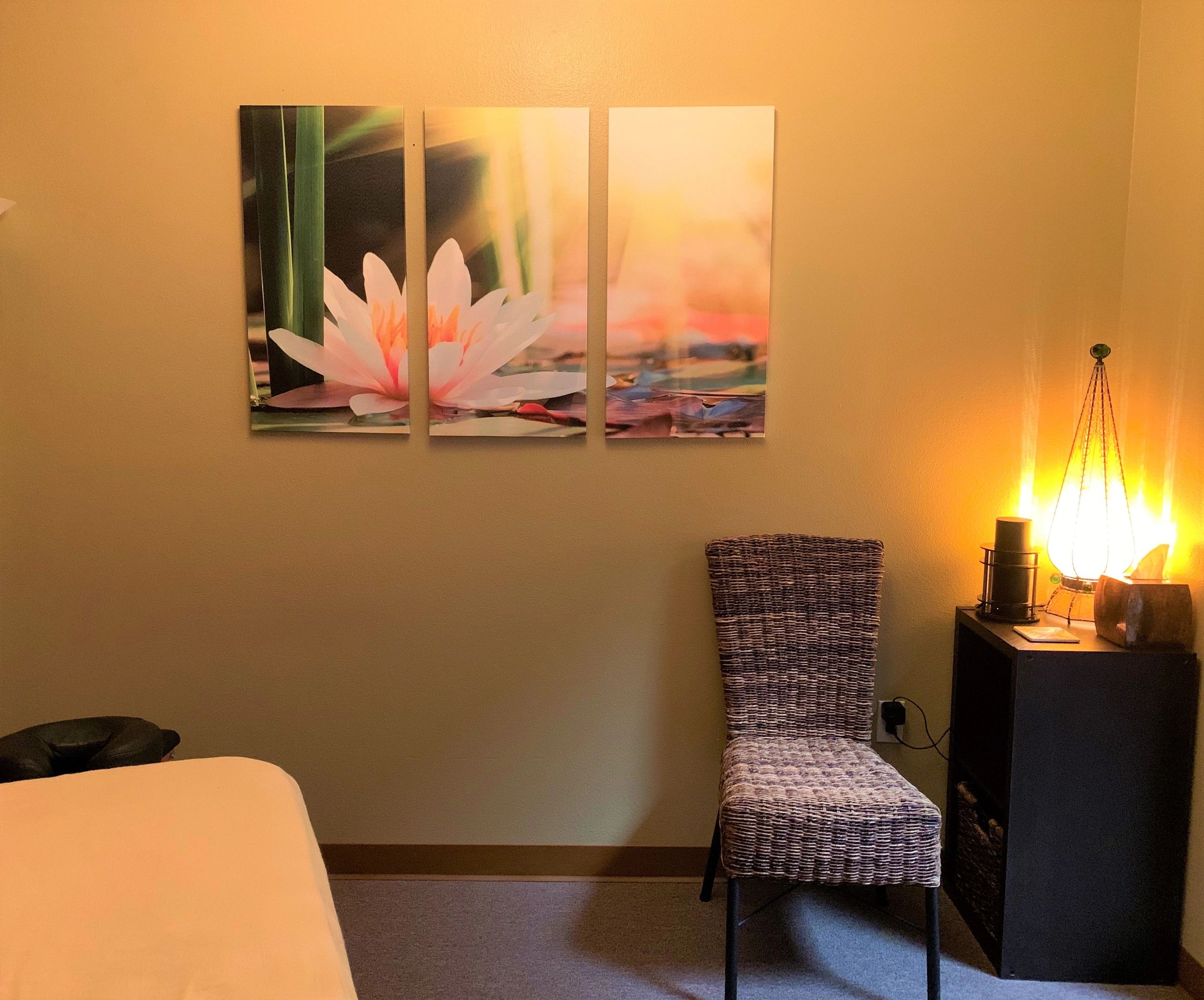 What to expect during a Reiki Session

During a session, you will lay on a table (fully clothed) or sit on a chair. Laura places her hands lightly on or over specific areas of the body allowed the energy to flow (Laura's hand will become quite warm). Laura includes Reiki in all therapy sessions or as a stand alone session.

Book your session with Laura

We recommend booking Laura for a combination therapy session of Assisted Stretching, Sound Therapy AND Reiki to experience all benefits available. Additionally, booking a Jade/Tourmaline Mat & Chi Machine session before or after adds to your overall wellness experience.

Disclaimer: Reiki sessions are in no way a substitute for professional medical care. No claims have been made using Reiki. Statements are not intended to diagnose, treat, cure any medical condition or disease. Please consult with your own physician or medical provider if you have any medical concerns.

GYROTONIC® GYROTONIC® & Logo GYROTONER® GYROKINESIS® and GYROTONIC EXPANSION SYSTEM® are registered trademarks of Gyrotonic Sales Corp and are used with their permission.